Around the same time, both the Navy and the Air Force took an interest in developing Canada’s young men along traditional military lines. In 1917, the Navy League of Canada established the Boy’s Naval Brigade to encourage young men towards a seafaring career and to provide basic training in citizenship and seamanship. In 1941, the Air Cadet League of Canada was officially incorporated as a voluntary organization with the mandate of working in partnership with the Royal Canadian Air Force to sponsor young men as future aircrew.
In the 1960s, the Canadian Forces underwent a complete reorganization resulting in the unification of its Navy, Army and Air Force. At this time a Directorate of Cadets was established in Ottawa to set policy and to coordinate the activities of the Sea, Army and Air Cadets. The focus of the Cadet Program changed from training future Canadian Forces members to developing community leaders and good citizens.
By the 1970s, administration of the Canadian Cadet Program became standardized across Canada. Other changes occurred around this same time. The Army Cadet League of Canada was officially formed in 1971 to work with the Canadian Forces and the Department of National Defence in support of Army Cadets. That same year, the Cadet Instructors List (now the Cadet Instructors Cadre) was formed. The first female Cadets were introduced to the program in 1975.

​Today, the Cadet Program continues to evolve and adapt to meet the expectations of our changing society. With its emphasis on leadership, physical fitness and citizenship, the Canadian Cadet Program helps young Canadians to become active and engaged members of their communities today and prepares them to become the leaders of tomorrow.

337 Squadron
337 ‘Allan Troup’ Squadron – Fort Erie Air Cadets was formed in October of 1943 and is named after Flying Officer Allan Wilson Troup, the first resident of the Town of Fort Erie to die serving his country during the Second World War.

337 ‘Allan Troup’ Squadron has a long and strong history in the Town of Fort Erie, and it’s membership over the years has included many cadets who have gone on to great things in their adult lives.  From fire fighters, to mayors, to small business owners, high ranking military officers, world travellers, pilots, police officers, corporate heavy weights, members of the Skyhawks Demonstration Team and even the historic Canadian Forces Snowbirds.

Our mission is to develop in the youth of Fort Erie the knowledge and skills to be good citizens and great leaders with a program that teaches aviation, healthy living, leadership, instruction, survival and music skills, to name a few.  The Air Cadet Program and 337 Squadron provide unique opportunities that cannot be found in any other youth program in the country. 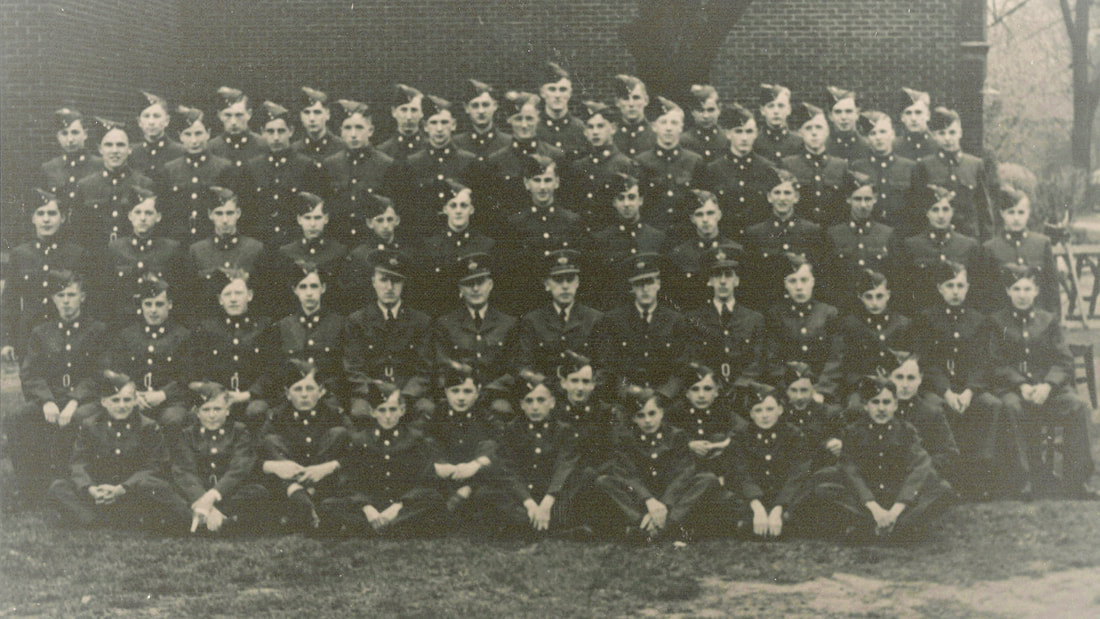